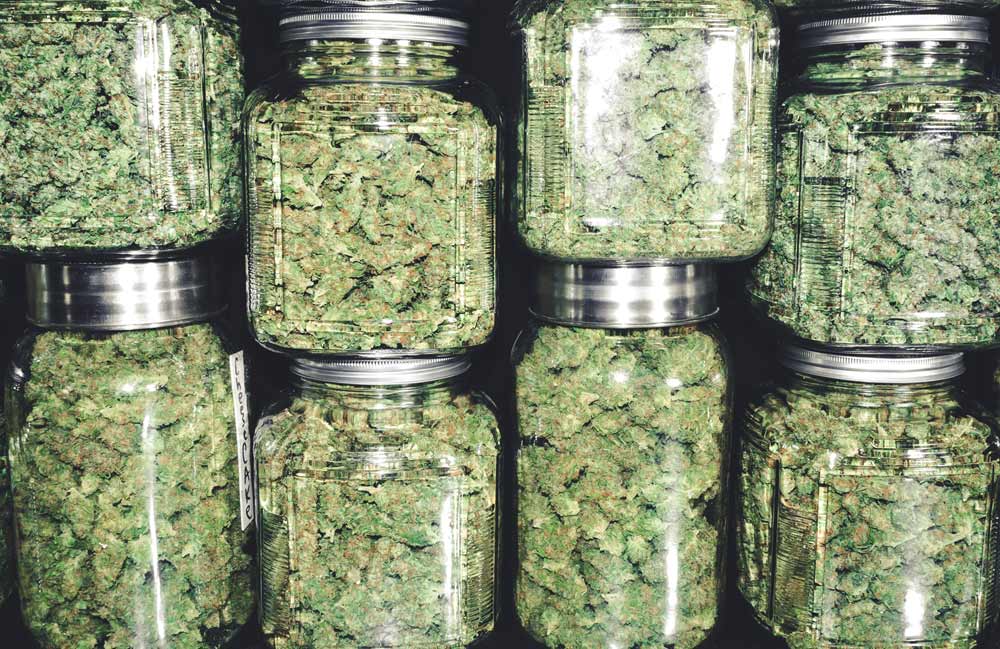 Harborside, a California cannabis dispensary, appealed the Tax Court’s decision of tax deficiencies totaling over $29 million dollars for the periods between 2007 through 2012. Harborside’s tax liability stems from the IRS’s denial of deductions under IRC §280E and the disallowances of cost of goods sold reported on Harborside’s tax returns. Internal Revenue Code §280E prohibits tax deductions for businesses whose activities involve a federally controlled substance (within the meaning of schedule I and II of the Controlled Substances Act). Unfortunately, cannabis is still and at the time (of the facts in the case) a Schedule I Controlled Substance.

On appeal Harborside makes two arguments: (1) whether IRC §280E violates the Sixteenth Amendment of the U.S. Constitution; (2) whether IRC §471 regulations excludes certain inventory costs for Harborside (cannabis businesses). This article will not go into the constitutionality of IRC §280E in reference to the Sixteenth Amendment but will focus on the cost of goods sold (COGS) and IRC §471 issue.

The Tax Court erred in determining that “processing costs related to inventory are not includable in Harborside’s cost of goods sold.”

The IRS did not allow Harborside to include purchasing, handling, and storage costs related to the goods it purchased for resale (“indirect costs”) — costs like testing, labeling, curing, storing, trimming, manicuring, maintaining, and packaging the [cannabis], or [cannabis] products — in its cost of goods sold.  Harborside would reject [cannabis] if it wasn’t properly cured, if it hadn’t been sufficiently trimmed, if it had an incurable safety issue such as pathogenic mold, or if it didn’t contain the right “cannabinoid profile.”

In response to Harborside, the IRS admits in the Appellee’s brief, “if Harborside could establish that Section 471 permits it to include indirect costs in its cost of goods sold, Section 280E would not prevent that result, as that section only bars Harborside’s claim to deductions.” Section 471 states that “the use of inventories is necessary in order clearly to determine” income, and “on such basis as the Secretary may prescribe as conforming as nearly as may be to the best accounting practice in the trade or business and as most clearly reflecting the income.”

Cost [i.e., inventory cost] means: In the case of merchandise purchased since the beginning of the taxable year, the invoice price less trade or other discounts, except strictly cash discounts approximating a fair interest rate, which may be deducted or not at the option of the taxpayer, provided a consistent course is followed. To this net invoice, price should be added to transportation or other necessary charges incurred in acquiring possession of the goods. * * * For taxpayers acquiring merchandise for resale that are subject to the provisions of section 263A, see §§ 1.263A-1 and 1.263A-3 for additional amounts that must be included in inventory costs.

Harborside’s appeal will come down to when Harborside acquires possession of the good.

COGS is the costs of acquiring inventory, through either purchase or production. See, e.g., Reading v. Commissioner, 70 T.C. 730, 733 (1978). In support of disallowing Harborside inventory costs, the IRS states that the costs of testing, labeling, curing, storing, trimming, manicuring, maintaining, and packaging products are costs incurring after acquisition of goods.

But when does Harborside actually acquire the “goods?” Because we cannot make the assumption that cannabis bud is a “good” if it’s still connected to the plant, not consumable because of mold, or not properly tested to determine its CBD/THC levels. At this point and before being packaged and labeled properly, the cannabis bud is a raw material. Thus, the argument could be made that Harborside has not “acquired” possession of a “good,” until the cannabis product is ready for sale and consumption that complies with state cannabis laws.

Is Harborside a producer?

Although the argument was not brought up in the appeal, Harborside is more analogous to a producer than a reseller. This would put Harborside under Treas. Reg. §1.471-3(c) for its cost of goods sold analysis. Producers must include in COGS both the direct and indirect costs of creating their inventory. See Treas. Reg. §1.471-3(c), 1.471-11. The regulations tell producers to capitalize the “cost of raw materials,” “expenditures for direct labor,” and “indirect production costs incident to and necessary for the production of the particular article…” This would allow Harborside to include in COGS the cost of the cannabis plant, costs of testing, labeling, curing, storing, etc. However, the issue that Harborside runs into with being a producer for this regulation is the idea of control. The IRS places significant weight on whether a taxpayer has an ownership interest in the raw materials or products throughout the process.

In Suzy’s Zoo® v. Commissioner, 273 F.3d 875 (9th Cir. 2001) the IRS stated, “[t]he only requirement for being a ‘producer’ is that the taxpayer be ‘considered an owner of the property produced.’” A taxpayer can be a “producer,” moreover, even if it uses contract manufacturers to do the actual production. Despite Harborside buying cannabis only from its members that meet its quality-control standards, Harborside does not continue to have ownership interest of the cannabis plant/products from growing to packaging, making it fail the control requirement for Treas. Reg. §1.471-3(c).

Internal Revenue Service is being consistent with its treatment of cannabis businesses and whether they should be considered a “producer” under Sec. 1.471-3(c). In Richmond Patients Group v. Commissioner, TC Memo 2020-52, the taxpayer attempted to argue it was a producer, but to no avail. The Court concluded that taxpayer lacked the ownership interest to be a producer and even analogized taxpayer’s facts with Harborside stating that “[n]o improvements were made to [cannabis] from the time it was purchased to the time it was sold.”

Although the Court of Appeals have yet to release an opinion on Harborside’s matter, more than likely they will affirm the lower court. The rift between cannabis and the IRS extends beyond §280E and we are now dealing with more of a §471 issue. There is much to be learned and gained from Harborside. The most significant is how to qualify as a “producer” for IRC §471 regulations. If Harborside would have made exclusive rights agreements with the growers (members) to only sell to Harborside, then ownership interests may have been established significant enough to satisfy §471 regulations. However, in some states, exclusivity agreements are prohibited. Or if Harborside would have retained ownership rights to the clones or seeds given to members to grow, then Harborside would have an even better argument that they are a producer. Again, some states do not allow for retailers to have this much influence over a producer (tied house laws). There are even more scenarios that other cannabis business models could implement to avoid the Harborside predicament and allow direct and indirect costs to be included in their COGS as a producer. If nothing else, Harborside continues, as it has done for over a decade, to act as a roadmap of the shifting sands and everchanging landscape of how cannabis and tax law interact.