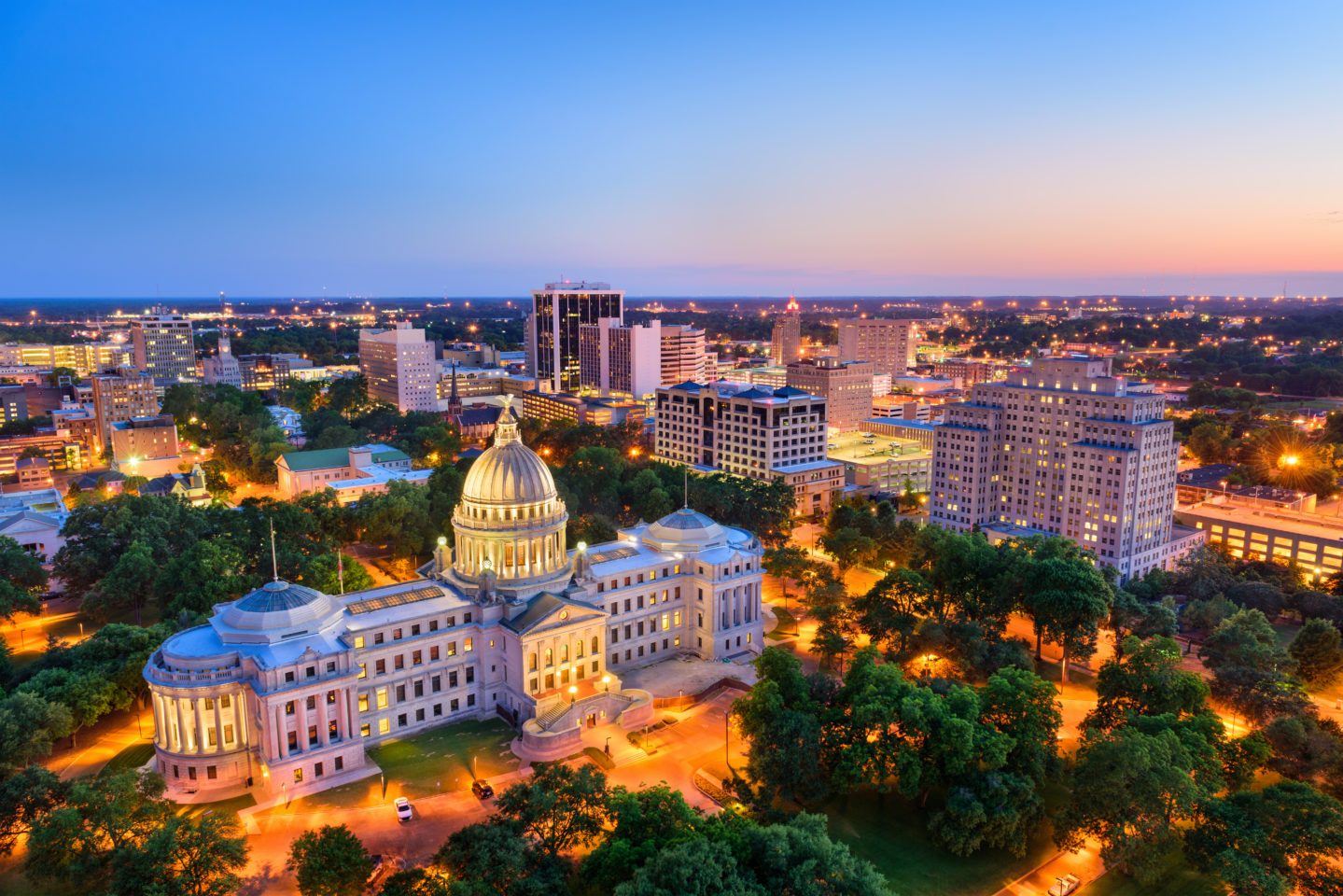 Mississippi’s governor on Tuesday said he isn’t quite ready to call a special legislative session to implement the state’s new medical cannabis law.

Tate Reeves, a first-term Republican, made it clear that he believes the special session will indeed happen––but not until a few outstanding matters are ironed out.

“I am confident we will have a special session of the Legislature if we get the specifics of a couple of items that are left outstanding,” Reeves said at a press conference, as quoted by Mississippi Today. “Again, we have made great progress working with our legislative leaders.”

Reeves’ announcement on Tuesday comes nearly three weeks after lawmakers in Mississippi had apparently struck a deal on legislation to implement the medical marijuana law.

Mississippi Today reported at the time that “legislative negotiators and leaders” had come to an agreement on a draft of legislation for the new law, and that they “anticipated to ask” Reeves to call the legislature into a special session.”

As governor, Reeves has the lone authority to call a special legislative session.

On Tuesday, Reeves outlined several areas of concern over the medical marijuana legislation. According to Mississippi Today, those concerns include the “level of THC dosages,” the “amount of marijuana that can be provided to people” and “who would be eligible to receive medical marijuana.”

The website noted that the governor’s “office has also been back and forth with lawmakers adding language to ensure that marijuana businesses cannot receive state economic development incentives or credits.”

The legislation that was drafted late last month by state lawmakers had “THC potency limits of 30 percent on flower, [and] 60 percent on concentrates and infused products,” while requiring “any product above 30 percent THC [to] have to have a warning label.”

Although Reeves maintained confidence that the special session would ultimately be held, the delay is likely another source of frustration for marijuana advocates in the state who have confronted significant hurdles since Mississippi voters approved medical cannabis at the ballot.

Under the passed ballot initiative, those qualifying patients could have as much as 2.5 ounces of medical pot.

But in May, the Mississippi Supreme Court struck down the initiative in a 6-3 ruling, declaring the measure unconstitutional on a technicality.

The ruling prompted lawmakers in the state to prepare a new law to take the place of Initiative 65. Negotiations took place for much of the summer, with a draft finally being offered up to Reeves late last month.

That legislation barred personal cultivation for qualifying patients, while also including a provision permitting cities to opt out of the medical marijuana program.

“City councils or aldermen, or county boards of supervisors, within 90 days of passage of legislation, could opt out from allowing cultivation or dispensing of medical marijuana within their borders,” Mississippi Today reported at the time. Voters in those cities and counties could force a referendum to rejoin the medical marijuana program if they gathered 1,500 signatures or 20 percent of the voters, according to the report.

The post Mississippi ‘Not Quite Ready’ to Implement Medical Cannabis appeared first on High Times.