New Brunswick’s provincial government announced updates to their COVID-19 vaccine passport system. Grocery stores now have the authority to ask for your papers. But if you want people to get the COVID vaccine, should you ban them from your grocery store? I get it. Unvaccinated people will get the shot because they need to eat. […]

A study on the COVID-19 outbreak’s impact on mental health has found that users of psychedelics experienced less stress during the pandemic than those who had not used the drugs.

Before the pandemic, approximately 8.5 percent of U.S. adults reported being depressed. But as the nation experienced the fear, lockdowns, and isolation associated with the COVID-19 outbreak, the figure spiked to 27.8 percent, according to data published last year. Prof. Sandro Galea, a dean at Boston University School of Public Health, said that the impact on mental health caused by the pandemic is unprecedented.

“Depression in the general population after prior large-scale traumatic events has been observed to, at most, double,” he said after publishing research on mental health aspects of the pandemic last year.

Anxiety levels also increased during the pandemic, with researchers reporting a 14 percent rise in anxiety among residents of the U.S., U.K., Canada, and Australia.

Other research has shown that psychedelic drugs including psilocybin have potential as treatments for mental health conditions including depression, anxiety and addiction. To learn if the use of psychedelic drugs affected the impact that the coronavirus pandemic had on mental health, researchers affiliated with organizations in the Netherlands, Spain and Brazil conducted a study of how previous psychedelic use affected mental health. The study was performed from April through July of last year, when much of the world was under lockdown to help stem the spread of the virus.

The researchers conducted an online survey of 2,974 people, with most respondents living in Spain, Brazil and the United States. Among the participants, 497 said they regularly used psychedelic drugs, 606 were occasional users and 1,968 said they had never used psychedelics. During the study period, most of the United States and Spain were under lockdown, although that was not the case in Brazil.

The survey asked participants about their use of psychedelic drugs including psilocybin, peyote, MDMA, ayahuasca, LSD, San Pedro, and 5-MeO-DMT, both before and after the outbreak began, as well as information about the settings in which the drugs were used. Study subjects also completed a series of questionnaires on psychological distress, perceived social support, post-traumatic stress symptoms, psychological status and measures of personality.

Half of the participants who had used psychedelics said that their previous use of the drugs had a significant positive impact on their ability to cope with the stress associated with the lockdowns. About a third (35 percent) said their past use of psychedelic drugs did not impact their ability to cope, and 16 percent said their experience with the compounds had a small beneficial impact.

Psychedelic drug users also reported having more access to outdoor spaces and spending more time outside. Regular users of psychedelics also reported more engagement with activities including music, meditation, yoga and Pilates, while those who do not use psychedelics said they spent more time doing aerobic exercise, playing video games and watching television, movies and news coverage related to the COVID-19 pandemic.

Regular users were also less likely to follow suggested public health measures such as wearing face masks and gloves. In personality tests, people who reported using psychedelics scored higher on scales for novelty seeking and self-transcendence, and lower for cooperativeness.

The study also revealed other consequences of the pandemic that could have an impact on mental health. Nearly a fifth of participants reported losing their job, while almost half said their income had declined during the outbreak.

The researchers wrote that although psychedelics users reported experiencing less stress during the pandemic, it is unclear if the drugs are responsible for the difference. They called for continued research, noting that other factors including more access to outdoor space, spending more time outside, healthier eating habits, and spending less time viewing or listening to news coverage about the pandemic could also have an impact on mental health.

“Our findings showed that regular users of psychedelic drugs had less psychological stress and some personality differences when compared to occasional users and non-users,” the study’s authors concluded. “This suggests that either the use of psychedelics might be a protective factor itself or people with certain previous traits are more prone to frequently using psychedelic drugs.”

An article on the research, “Cross-Sectional Associations Between Lifetime Use of Psychedelic Drugs and Psychometric Measures During the COVID-19 Confinement: A Transcultural Study,” was published online by the peer-reviewed journal Frontiers in Psychiatry.

The post The Cannabis Industry: A New Haven for Workers Amidst the Pandemic appeared first on Latest Cannabis News Today – Headlines, Videos & Stocks.

It’s been a rough road since day one and the pandemic has made the struggle even harder; cannabis consumption sites, also known as lounges, do not have it easy. As one could imagine, a virus that attacks the respiratory system is a serious threat to a smoking lounge. With that in mind, here’s a look […]

Congratulations! If you’re reading this, you have managed to make it through a global pandemic — Boy did that ever suck. Slow and steady, life is returning to a semblance of pre-pandemic normal. One day, they will look back and wonder how we all managed. The truth is, it was thanks to movies and weed. […]

Back in 2017, I found out that one of my buddies was making a living as a private pot dealer. At the time, cannabis had just been legalized and dispensaries were everywhere. Regardless, Pat provided a service, thus, was successful selling pot. Curious how he was making out, I checked in with him a couple […]

Acquiring a retail cannabis license and opening a store was already quite an accomplishment before everybody started covering their mouths. But, ARCannabis even put a notch on top and opened four different locations while faced with the various COVID-19 regulations. We talked to ARCannabis’ Chief Operations Officer Aaron Sinnnathamby and their Regional Manager Matt Chernoff, who […] 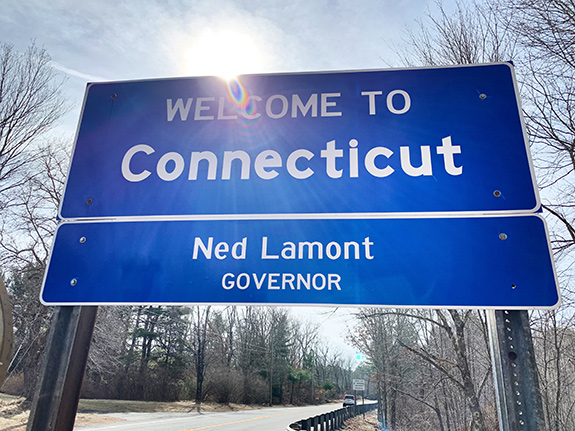 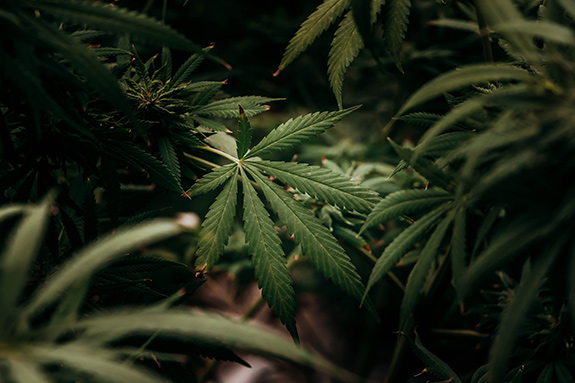 These headlines are brought to you by Agilent, a Fortune 500 company known for providing top-notch testing solutions to cannabis and hemp testing labs worldwide. Are you considering testing your cannabis in-house for potency? Agilent is giving away a FREE 1260 HPLC system for one year! If you are a Cultivator, processor, or cannabis testing lab you may qualify for this giveaway. Open up bitly.com/cannabis-contest to answer a few quick questions to enter to win!

Opening a business at the beginning of a pandemic is likely far from any entrepreneur’s business plan. But for this brick-and-mortar cannabis store in Chilliwack, despite some initial hurdles, it couldn’t have been a better time for business. Vikram Sachdeva moved to Canada in 1999 and in 2001 he finished his hotel management certificate. At […]