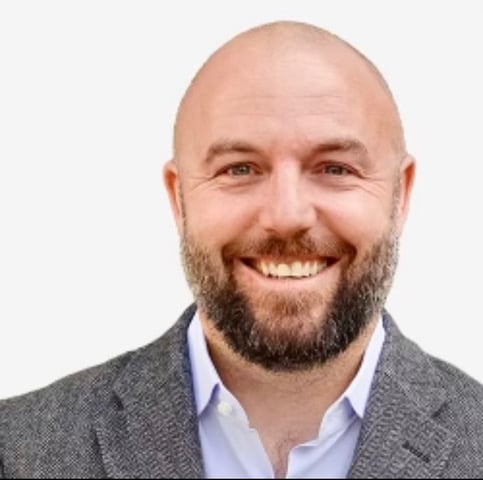 James Brobyn, the founder/CEO of Delaware-based CBD oil company Ambassador CBD, is taking the market by storm with something highly desirable: pure CBD oil imported from Jamaica and Colombia.

Brobyn received a Purple Heart after being wounded in combat and was a former Top Secret/SCI security manager. He is also the former executive director of the Travis Manion Foundation, a nonprofit dedicated to empowering veterans and families of fallen heroes.

James went on to become the co-founder of CauseEngine, a company that provides on-demand capacity building for the modern nonprofit.

Having realized just how many veterans were using cannabis and CBD oil as alternatives to pharmaceuticals, Brobyn also noticed the difficulties that came along with it: frustrated customers who didn’t have access to clean, pharmaceutical-grade, organic cannabidiol products.

After searching for the best place to import product from, he ultimately landed in the climate-rich regions of Jamaica and Colombia. Brobyn has been in the cannabis industry since 2016, but founded Ambassador CBD in 2018.

Ambassador CBD headquarters are in Wilmington, Delaware, with operations in Michigan, Delaware, Missouri, and, of course, imported CBD. Ambassador supplies ingredients to manufacturers looking to infuse products with premium CBD, and offers their premium products to consumers online.

Ambassador has recently launched the Valor Craft product line with proceeds supporting non-profit, Sierra Delta. Founded by a wounded Veteran, Sierra Delta program provides dogs/Life Buddies to all veterans, not just those with disabilities. Their mission is to work with veterans to empower themselves through the love of dogs.

Although there is a lot of misinformation in the market, Ambassador CBD is working hard to educate consumers on how to compare CBD products and find the best one for each person.