Calgary is one of the only provinces left in Canada that does not allow smoking cannabis in public. Just next door, Edmonton allows smoking of cannabis, recreational or medicinal, anywhere cigarette smoking is permitted. So why is smoking cannabis treated so differently than smoking cigarettes? When it comes to smoking cannabis, far more negative attitudes […]

If you find yourself in YYC there are a few places you must check out! To make your life easier, here is the ultimate stoner’s guide to Calgary. Calgary is a lively city with fun activities to keep you entertained all year long. If you are in the city from April till let’s say September, […]

Commercial and portrait photographer Martin Szabó, who has specialized in the field of cannabis photography, is aiming to help your understanding of just that. Through his full-day workshop, specifically tailored to consumers and business to business operations, join Szabó as you go through the whole cannabis e-commerce photoshoot process, from start to finish, including post-production and […] 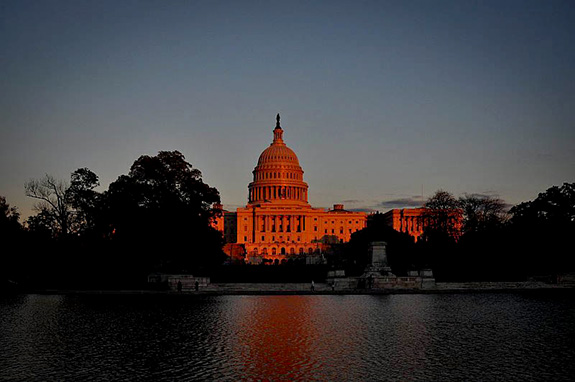 Today’s headlines are brought to you by our friends over at Eaze.com, California’s top one stop website for legal marijuana delivery. If you live in the golden state, swing over to Eaze.com to see if they are active in your area. With deliveries taking place in less than an hour, it’s never been easier to get legal California marijuana delivery. And of course, if you don’t live where Eaze delivers, you can still benefit from all the useful bits of industry insight and analysis they’ve developed using their properly aggregate and anonymized sales data stream.

// Colorado beer makers are expanding to cannabis beverages: ‘Down the road it could be as big as beer.’ (Colorado Sun) 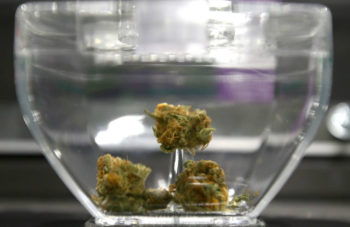 For the fourth year in a row, Calgary will be going to pot during the second weekend in October for the Hempfest Cannabis Expo. This year’s expo, the first since legalization in October 2018, will feature Canada’s first legal cannabis competition, the Hempfest Cup, and organizers’ expectations are high. “What we’re kinda going after is something like the SIP awards in the liquor industry, where craft alcohol producers can send in a bottle and be… 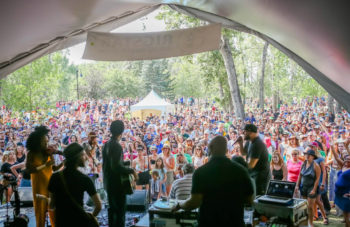 Calgary folk music fans will get a first look at what could become a regular appearance at festivals: a designated cannabis consumption area. The Calgary Folk Music Festival will have a designated area for festivalgoers to smoke weed they bring to Prince’s Island Park when the event starts on Thursday. “This is very much a pilot project,” Sara Leishman, Calgary Folk Music Festival’s executive director, told Rob Breakenridge on Global News Radio 770 CHQR on… 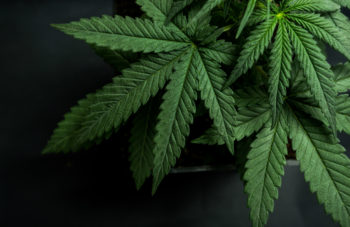 The Alberta government raked in $30 million in taxes from cannabis in the first six months of marijuana legalization. According to the province’s fiscal year-end statement, the tax revenue from cannabis collected by the government is $4 million higher than originally expected. Alberta Gaming, Liquor and Cannabis (AGLC) generated nearly $77 million in cannabis sales between October 17, 2018 and March 31, 2019; mostly from online sales and through sales to private retailers. – Read… 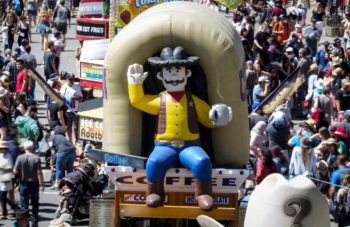 Canada’s Calgary Stampede, known as the country’s biggest and booziest annual party, is banning the use of cannabis in the first year that legislators made the drug legal nationwide. The Stampede, which started on Thursday and runs through July 14, draws tourists from around the world for its rodeo and chuckwagon races, but much of the revelry happens away from official venues at parties hosted by oil and gas companies. Cannabis consumption will not be… 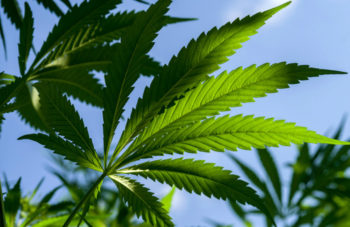 A local marijuana group staged a protest outside a popular recreational cannabis store in Calgary on Friday, passing out free pot to illustrate the point that the drug doesn’t need to be so expensive. The gathering was organized by the Calgary Cannabis Club and representatives say it was important to demonstrate because there are still plenty of problems with the industry. “I see a lot of concerns with recreational cannabis legalization. Just from the retail…
More User Photos…