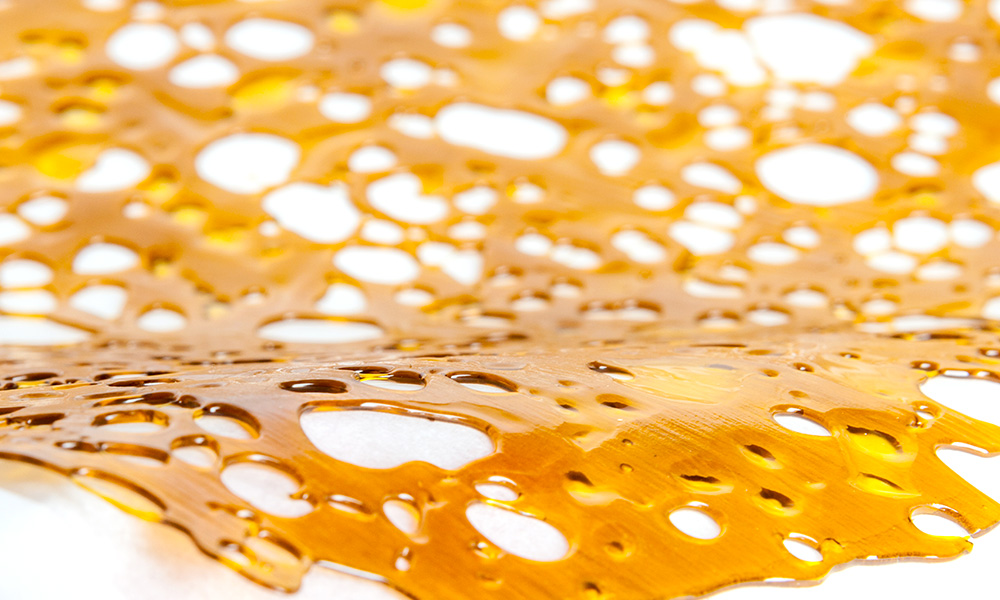 In the beginning, 710 may have been a day primarily celebrated by wooks with blowtorches, but these days, it’s for everyone. And we can prove it! According to the data crunchers at Headset, total cannabis sales went up around 10% on 710 in 2018 around the country.

To prepare for this scared holiday for concentrate lovers, we have five must-read stories consisting of a beginner’s guide to dabs, an overview of the past decade in dabbing, a 710 playlist and more!

READ: The Decade in Dabbing

Over the last 10 years, the art of separating trichomes and terpenes from plant material became a true science and we’re going to take a look at the road that got us to today where we now have the best hash in history.

The term “dab” comes from the motion of touching concentrate to a hot surface or touching a hot surface to concentrate, then inhaling the vapors. Always start off with a small sample and don’t be afraid to ask questions. Check out our “dab vocab” section to get up to code on the terms you’ve probably heard but may not completely understand.

READ: City of Terps: A Road Sesh with the 710 Limo

Greg Zeman is in Sacramento to check out the California capital’s sesh, and road trip in a 710 Limo. Here’s a taste of the adventure: And then I do something I never even considered doing before; I “compete” in a Biggest Dab contest. It’s hard to explain what possessed me to do this. They had three grams of a wild concoction of concentrates: shatter, wax, clear, and maybe some other powdered crumble or THCa or something. Honestly, I was already pretty high at this point.

As the movement grows, so does the message. Whether you are celebrating solo or gearing up for a concentrate extravaganza, these five songs will help keep the dabbing groove going for days to come. Members of the 710 squad, unite – today is your day to puff tuff.

The post 5 Essential Reads for the 710 Holiday appeared first on Cannabis Now.